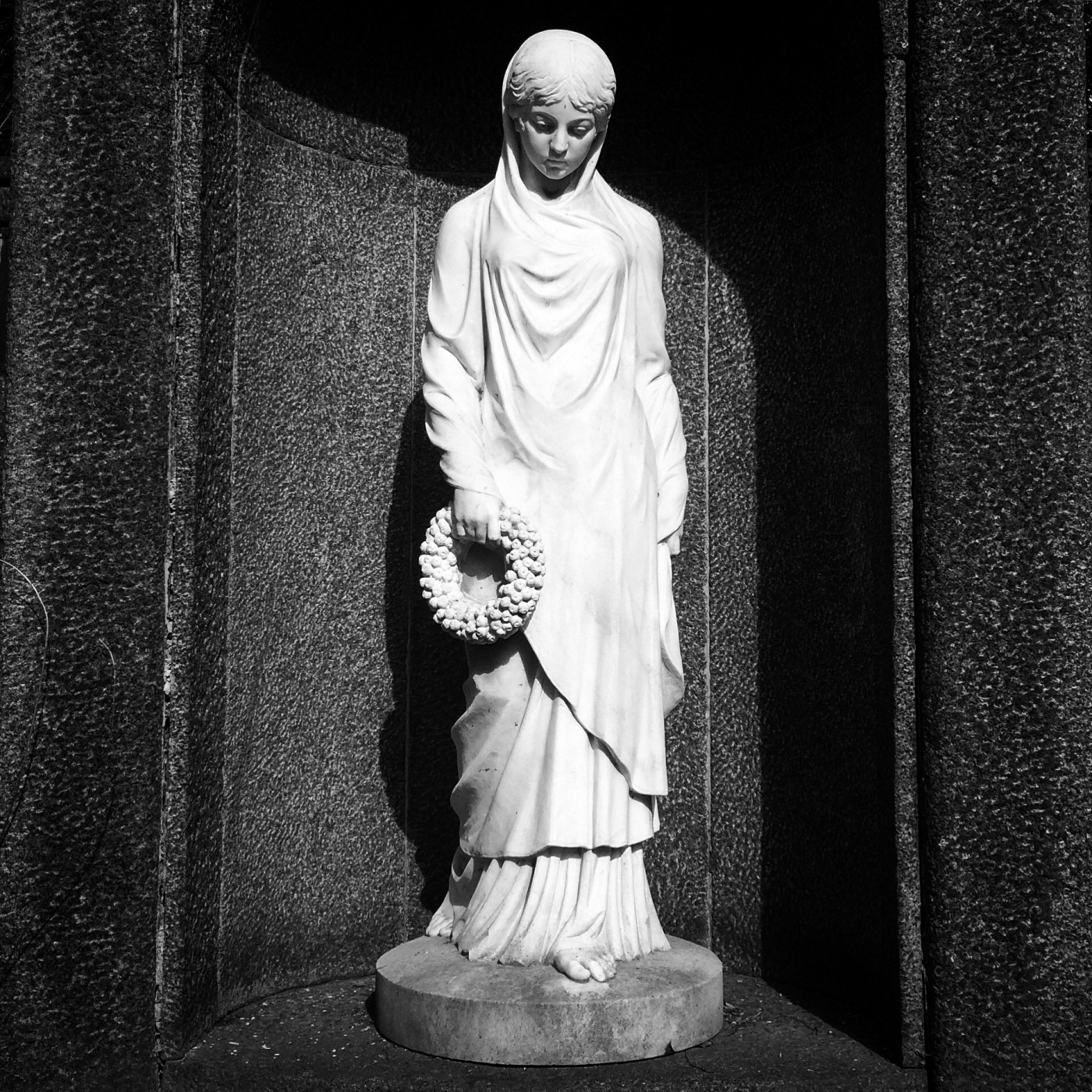 German cemeteries rarely make it into any top ten or twenty list of the best cemeteries to visit, and I’m not sure why. Well, maybe I do. Firstly, I have a feeling that most people who write those lists have not been to any of the cemeteries they write about. Secondly, and this is connected to the first point, if they haven’t been to those cemeteries, it means that they are copying the same lists that everyone is writing, which is why it is rare to get anything but the most famous cemeteries on the list. And finally, German cemeteries don’t feature too highly likely because they aren’t that famous (outside of Germany), even though they have many beautiful and interesting monuments.

Of course, Hamburg’s Ohlsdorf Cemetery is one of these stunning cemeteries. It’s one of the largest cemeteries in Europe, and is beautiful to wander around, if you have the stamina that is! It’s so large that there are multiple roads and access ways for you to drive through, plus there are two bus lines that circle the cemetery. Of course, I didn’t take any of these options because the best way to explore a cemetery is on foot. And in this case, you are practically required to. Most of the family plots have quite a large area that is surrounded on three sides by very tall bushes. So, unlike most cemeteries where you can see what’s coming ahead, in this cemetery, with few exceptions, you don’t know until you look into each separate area. Initially I found this quite overwhelming, but it quickly turned fun, as it seemed like exploring a maze.

Believe it or not, these bushes hold multiple gravesites waiting to be found: 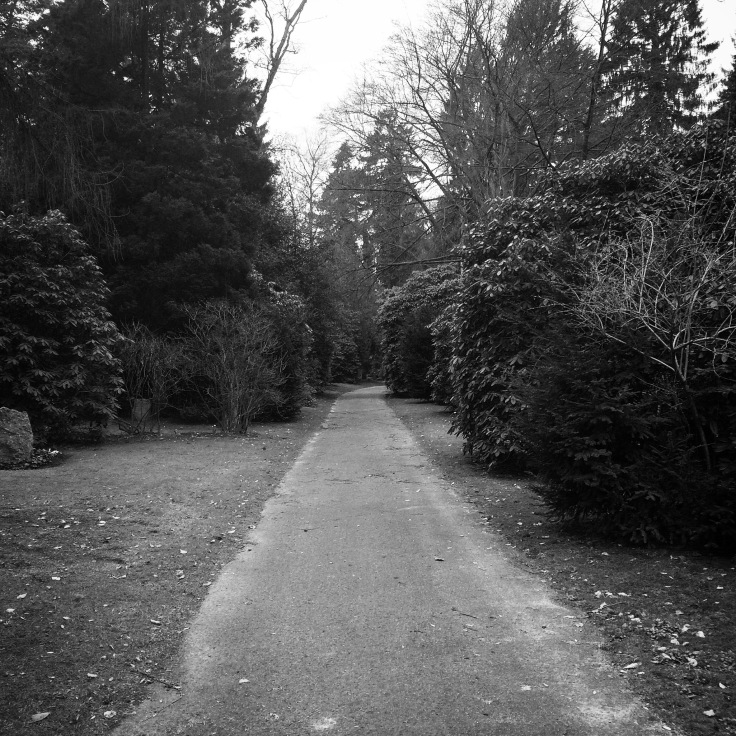 Since there weren’t many people around, other than gardeners, I really felt like I was lost in some strange place. Walking around, looking for interesting monuments, running across small streams and listening to all the birds in the trees, made for a really relaxing way to explore this amazing place. Most of this cemetery is really well cared for, but in some cases, statues or other markers were hidden behind dense bush. I can only imagine the team of people they must have to take of this place. 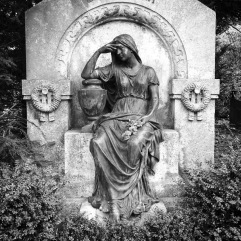 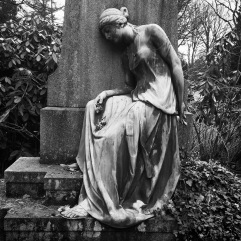 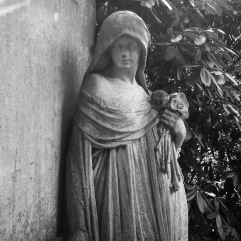 Of course, after hours of exploring, and repeating my tracks more than once, I got a bit frustrated towards the end. I had spent six hours in the cemetery and only really covered the most western section of the grounds, at best a third of the entire site. This really is a place where you could spend at least a few days exploring. That being said, many of the biggest and most interesting monuments were near the main road on the south side of the cemetery. Which, naturally, I didn’t discover until I was ready to leave. So I ended up spending an hour more here to look at and photograph those monuments as well. It was well worth it, although I was stumbling back to the station by the end. 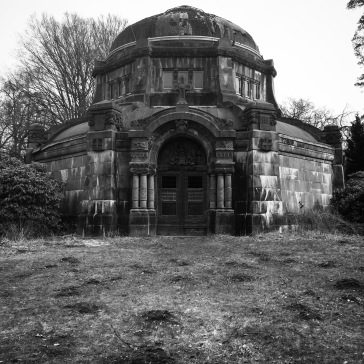 Quality of Monuments: Excellent. A lot of interesting statues and monuments to explore here. There’s a mix of marble and more weathered stone here, all of them open to the elements (although somewhat protected by the bushes).

Cemetery Grounds: Extensive – it’s the largest rural cemetery in the world, and the fourth overall (391 hectares/966 acres). The 2 bus lines run over 17km of road. There are over 1.5 million burials here, with over 280,000 individual burial sites. Over 230 gardeners take care of this massive place. I came here the day after it had been raining, so it was still a bit wet and soggy in places – I imagine it would be much worse under rain or days of rain. The landscape is rolling, but the roads and paths make it easy to explore.

Visitors: The majority of people I saw here were the gardeners, although of course, since this is still a working cemetery, there were a variety of mourners here to clean and visit gravesites.

Photographer Notes: When I came here it was quite gloomy in the morning, so some of the burial areas were quite dark in the shadows. However, things lightened up, especially when the sun broke through the clouds now and again. That said, due to the large number of trees and bushes here, on sunny days you might be dealing with some harsh or uneven shadows.

Location: Fuhlsbüttler Straße 756, 22337 Hamburg. There are multiple entrances for cars. You can take the S-bahn or U-bahn to Ohlsdorf station. If you really plan on exploring this site there is a hotel across the street from here.