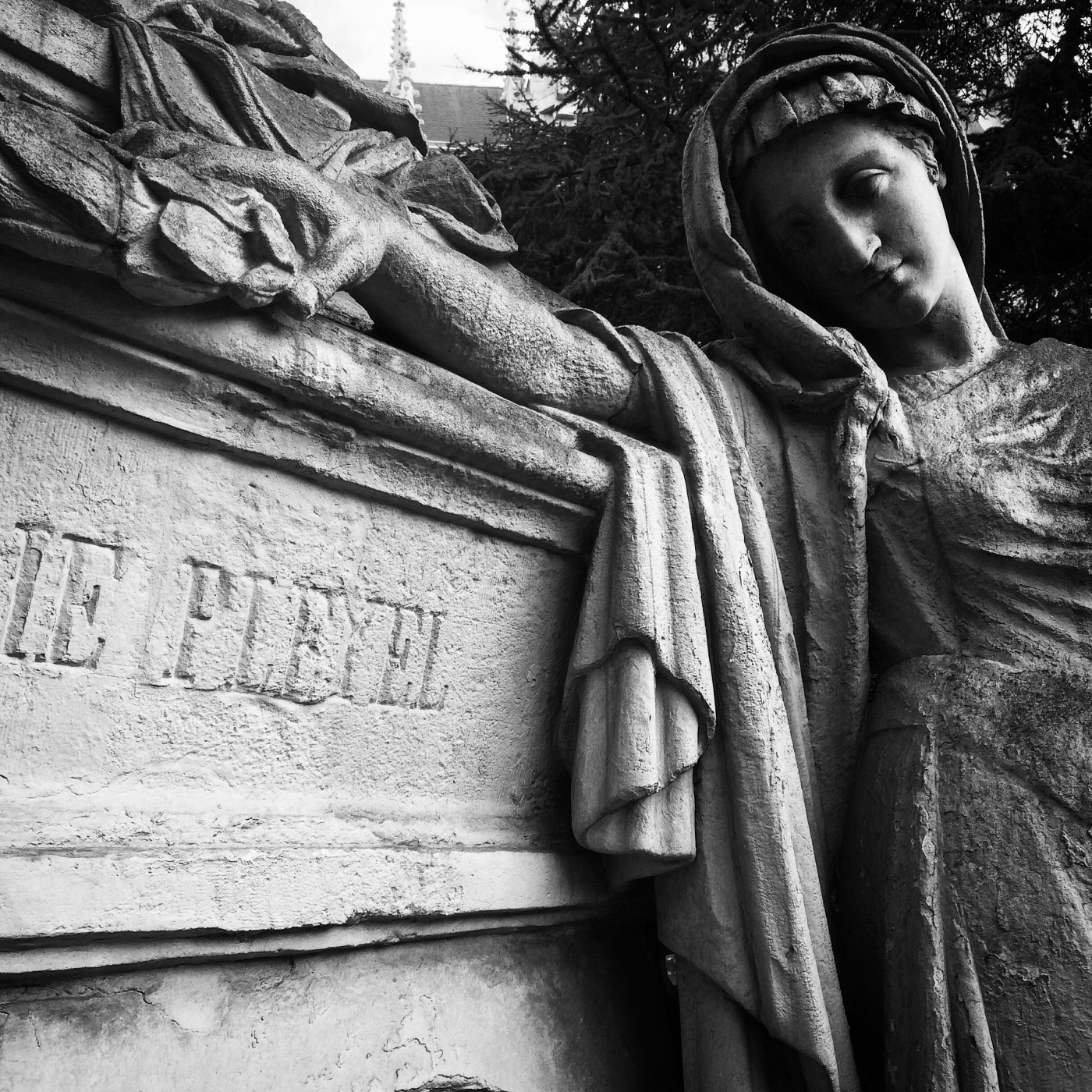 Wow, is this a beautiful cemetery. This is the one that was on my list from the very beginning, I’ve been wanting to come to Belgium to photograph this cemetery for sometime. I knew I was off to a good start when, the moment I entered, I was greeted by some very well-fed cats. Clearly they thought I might also be a food person (alas I was not).

This is the oldest cemetery in Brussels, having been established in the 17th century. This was a popular burial place for notable Catholic families, especially once the adjacent church became the resting place for the royal family of Belgium (unfortunately I ran out of time to be able to explore the church). Like many cemeteries, old + Catholic usually means there will be a lot of interesting funerary art, and I wasn’t disappointed. Right from the main entrance, there are some interesting tombs and statues.

I started by following the wall, in which case was soon needed since there seems to be a lot of restoration work going on in the cemetery, blocking off access to certain areas. I was surprised to come across a bronze statue of the Thinker, which is on the tomb of an art critic named Josef Diller. Interestingly, some of the other statues in that area seem to be directly contemplating the Thinker himself. One of my favourite statues was that of a fallen soldier (he appears to be a favourite of many, due to the numbers of photos I’ve seen of it). 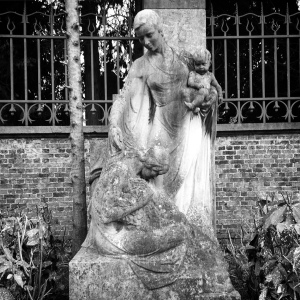 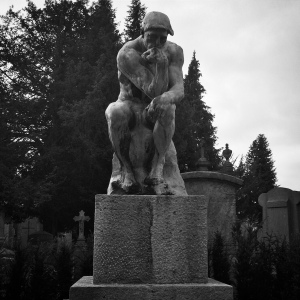 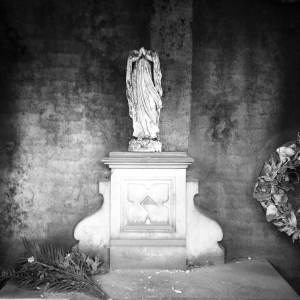 As with many other cemeteries around the world, this one had its fair share of cats, and other funerary symbols. Being in Belgium, that meant a lot of stone wreaths and handshakes. This is definitely one cemetery that I would like to return to explore even more in the future. 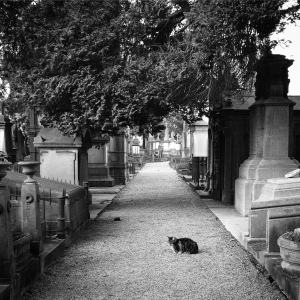 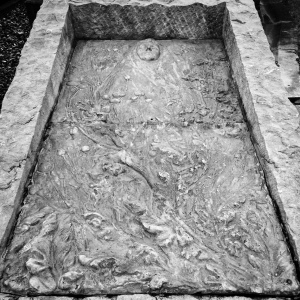 Monuments: Outstanding. There are some pretty stunning statues here, although no huge monumental ones like in Italy. Most of the statues are made of good quality stone like marble, or were cast in bronze, so they’ve withstood the elements well.

Grounds: The main paths are flat and easy to get around.

Visitors: There were a handful of people here, including the guy who feeds the cats.

Notes: Shooting inside some memorials would really benefit from flash or high iso.

Established: I can’t find an exact sedate other than “it’s the oldest in Brussels”. 17th century is about as good as I could find.

Notable Internments: Quite a number of famous Belgians, artists, and sculptors are laid to rest here, although I don’t recognize the names

Location: The closest metro station is Bockstael, although there are other ways of getting there too.