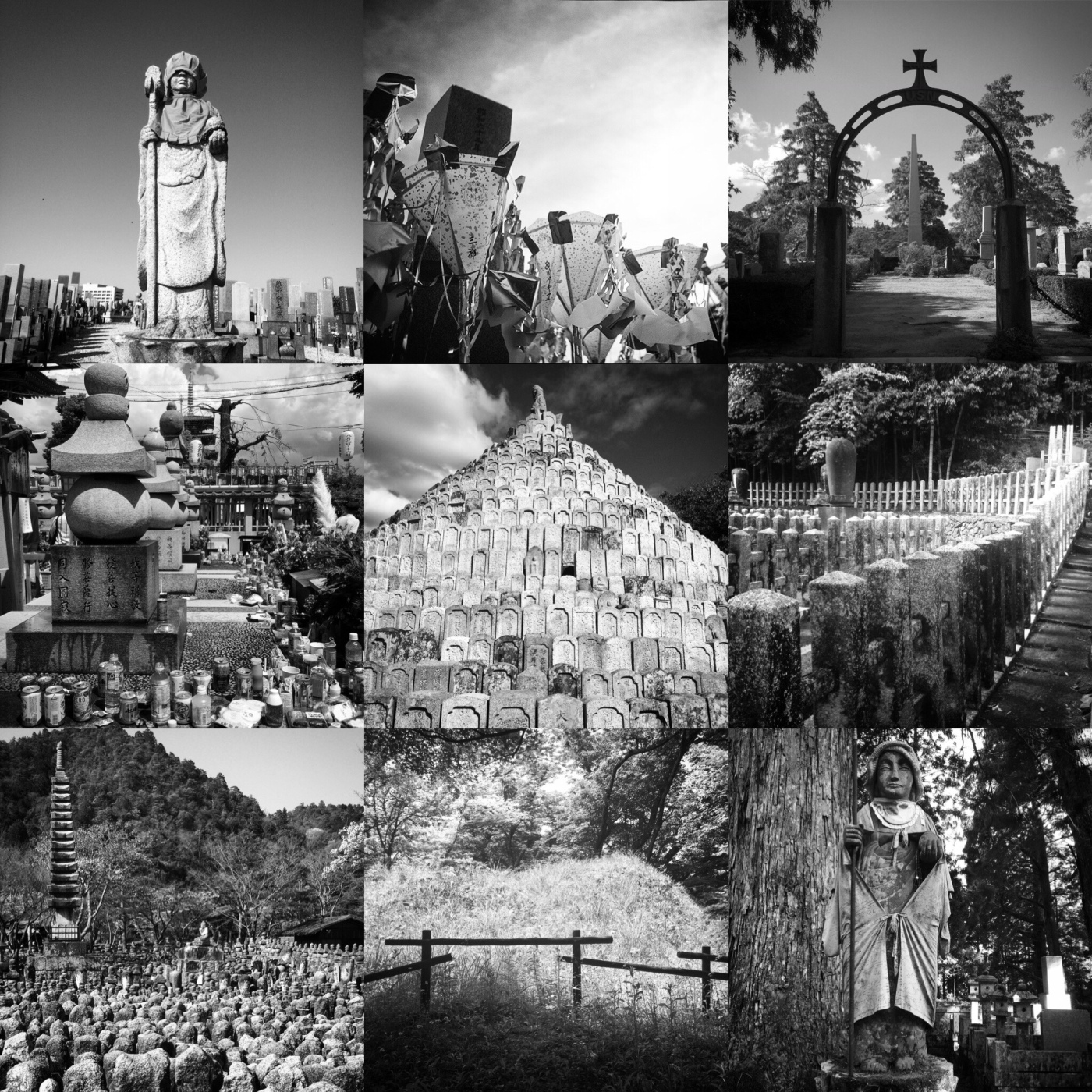 Having just visited my 150th cemetery/memorial site in just over 3 years, I thought it might be interesting to look at the overall numbers of where I’ve been and what I’ve seen. Just sorting through the numbers have given me a few surprises – I didn’t realise that I had been to so many cemeteries in Japan (after all, they are not the main focus of my photography, or why I started this blog in the first place). But, I guess like most cemetery bloggers, I focus on the local because it’s a lot easier to. And since Japan is relatively small and easy to get around, it makes it easier to blog about cemeteries in different locations around the country, although it’s hard to find information about them, since my Japanese is limited. Another surprise was that, when I started this blog, it was really to focus on the Italian, French, and English cemeteries that I had studied so much about. Yet, the number of cemeteries visited in those countries is quite small. Quite shocking to me now, but back then when I first started doing this I wasn’t as obsessed about finding cemeteries when travelling as I am now. That said, I hope to go back to those countries soon, not only to revisit some of my favourite cemeteries, but to explore new ones as well.

A few caveats: First of all, I’ve been to many more than 150 cemeteries and other dark sites, but just to be consistent, I’m only focusing on the places that I’ve been to since I started this blog back in August 2015. If and when I start blogging about places that I’ve been to in the past (primarily in Canada and parts of Asia), I’ll definitely note that in the blog itself. Second, some posts are about multiple sites*, because each site by itself (for example, burial mounds) is not worth an entire post.

Parks: 5 (former cemeteries that mostly exist as parks now. Bodies may or may not still be interred there).

Overall I’m quite happy about the numbers and places visited. I can honestly say it’s not why I started doing the blog at all, but now that I’ve fallen off the deep end I guess I’ll keep doing it for many years to come. I wonder if I’ll get another 150 visited in less time than the first set.