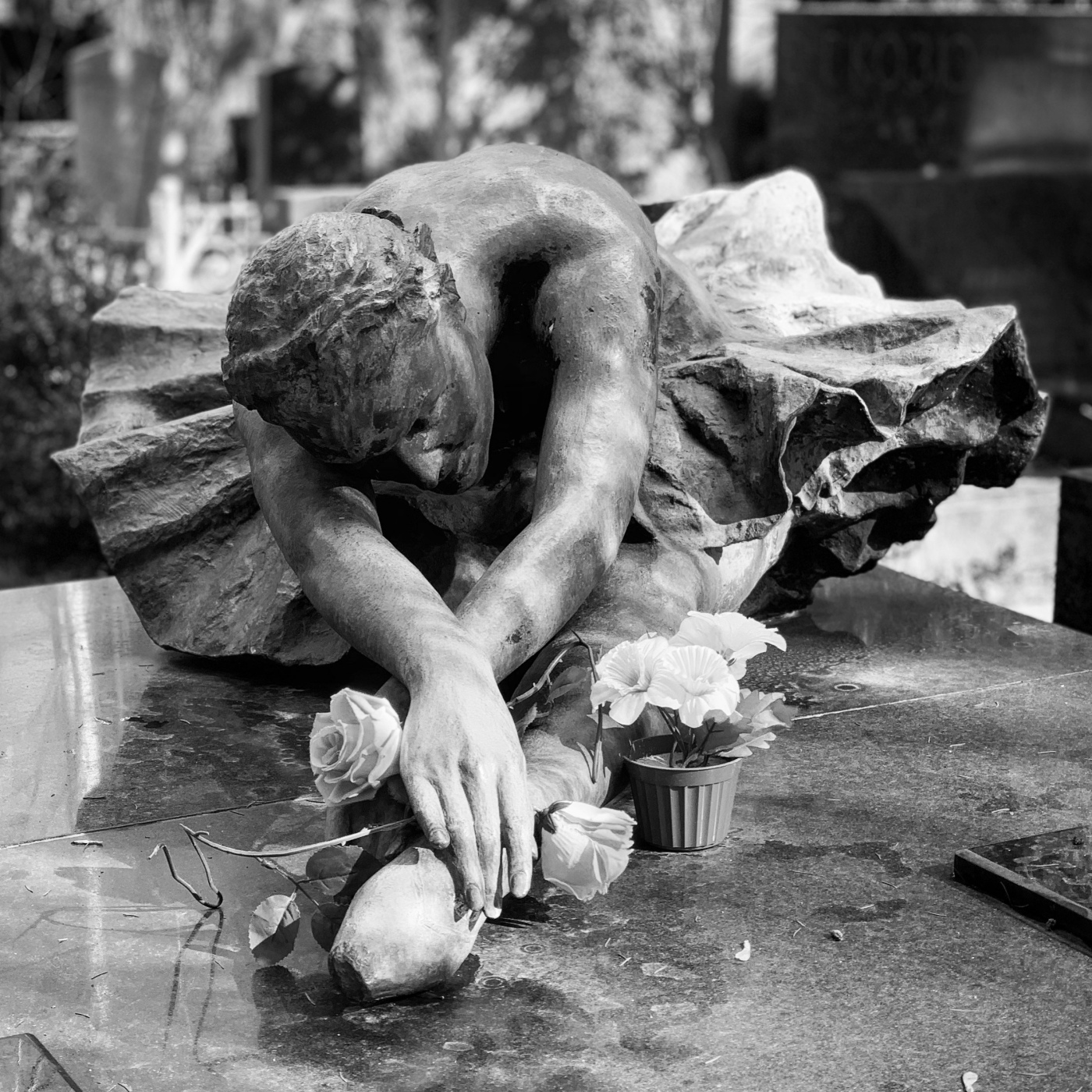 Before coming to Kiev I hadn’t really heard or read of any major cemeteries in the city (of course not – the much darker site of Chernobyl to the north would draw most visitors). But a quick Google search led to me Baikove, which is the city’s large monumental cemetery. I suppose it would have been better to take a bus down there as it was a bit far from the main downtown area, but it was a nice day and I was up for a walk. When I got there it was clear that the cemetery was in two parts, split cleanly by a large road. I ended up going right, to the northern section, which was slightly newer and where all the monumental statues are located. The southern section is the oldest bit, and while it seemed like an interesting place to explore, I started with what I knew would be the more productive section (at least, photographically speaking). In the end, because it took longer to explore the cemetery than I thought, I never had a chance to visit the older section, though I’m sure it would have been interesting to do so. 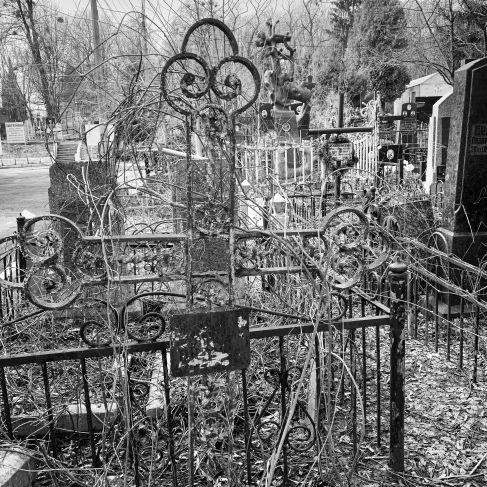 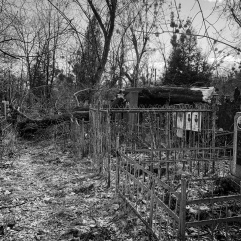 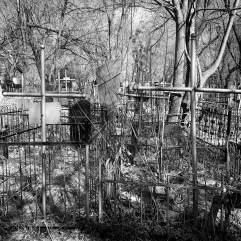 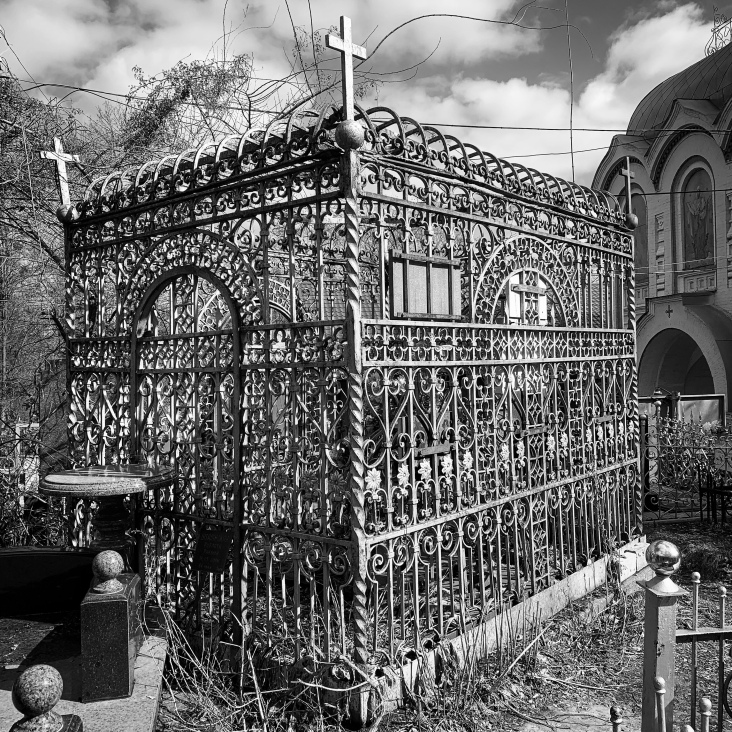 Like many monumental cemeteries, if you take the main path/road down the centre of the cemetery, you’ll likely come across the biggest, most impressive monuments. But I rarely go down the centre, I always start on the edges and work myself to the middle, and this cemetery was no exception. So upon entering the cemetery I took a hard left which led me down a maze of jumbled paths, often impassable due to the fallen branches, long grasses, and just general over-crowding. One of the most impressive graves I saw was basically a beautiful cage-like structure, done in the same type of lattice-work you would see in old European train stations (like in Paris). On the other end of the scale, there were many very simple crosses that looked soldered together from pipes. They were so ubiquitous it made me wonder if this really was something that people made themselves, or bought. 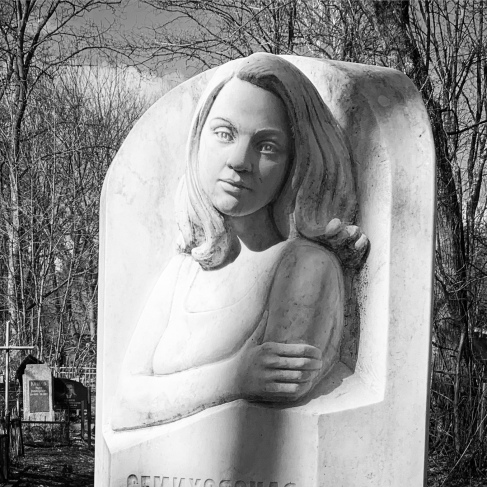 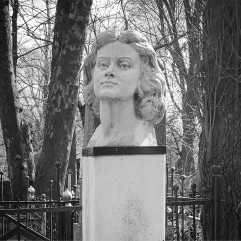 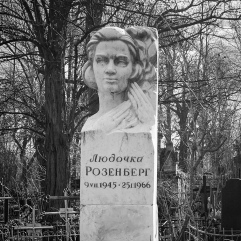 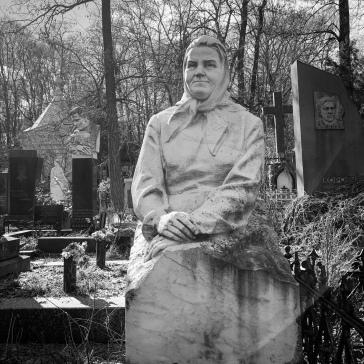 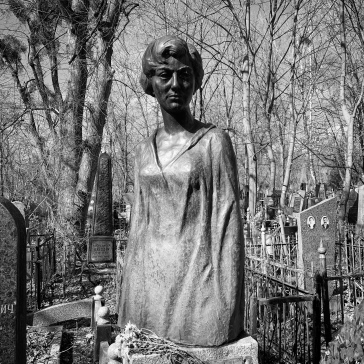 As I traversed the older, crowded section at the back of the cemetery, I didn’t really come across many statues, but when I did then tended to be of women, and clearly of the deceased. I occasionally came across some family tombs, but they were pretty rare. Most were just plots, but all were surrounded by iron fences, which made it difficult to navigate in spots. 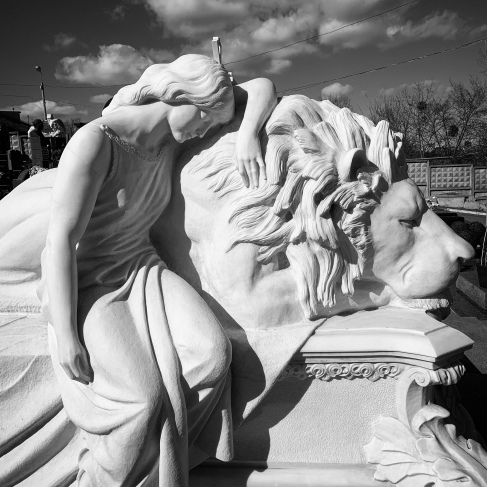 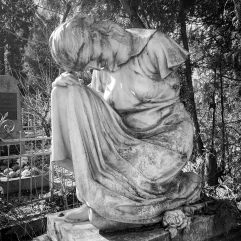 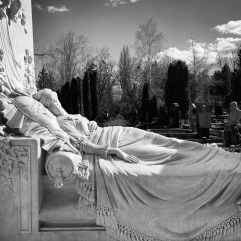 Eventually I made my way to the middle and it was clear that I was in the section of celebrated people, from athletes to musicians to artists, to a large number of people I assume were highly ranked politicians. Like the first-class section of a ship or plane, these monuments had plenty of space not only for themselves, but as a buffer to the other magnificent statues all around them as well. It was a really big difference to the crowded mess that was just a five minute walk to the back of the cemetery. That said, they were really stunning, and clearly had a draw all of their own, as this is where I ran into other tourists and photographers, as opposed to regular visitors in other parts of the cemetery. 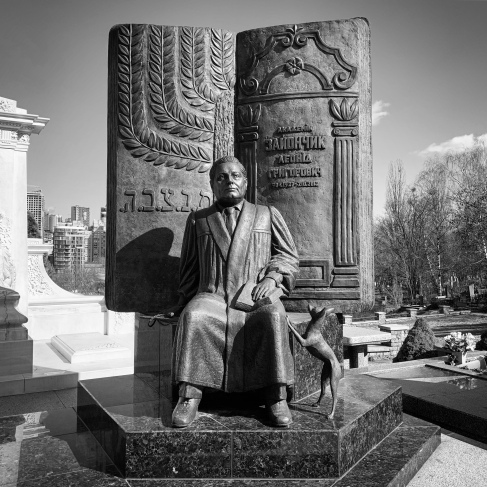 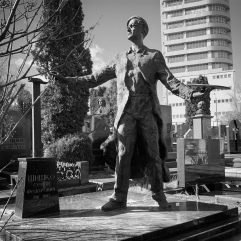 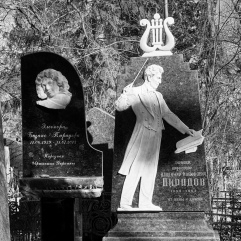 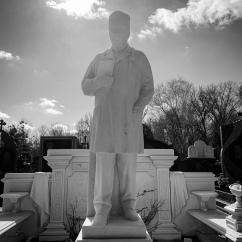 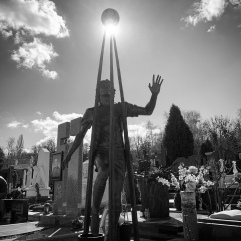 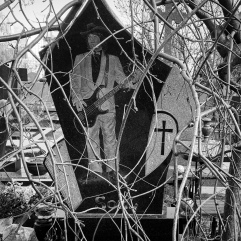 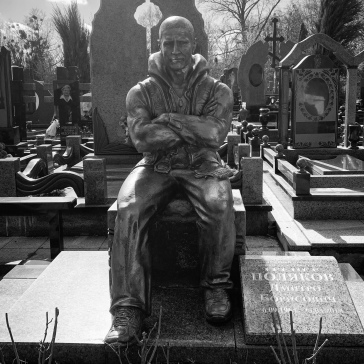 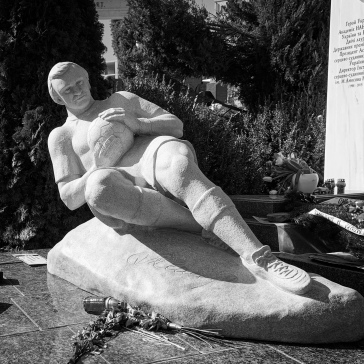 This monumental area was also the least shaded, compared to the rest of the cemetery. It meant for some pretty hard shadows and flare at times (since I was looking up towards the sun to get a photo). That said, I think this was a good time of year to visit, as the leafless trees did not provide the same type of dappled light that so often happens when trees are around. 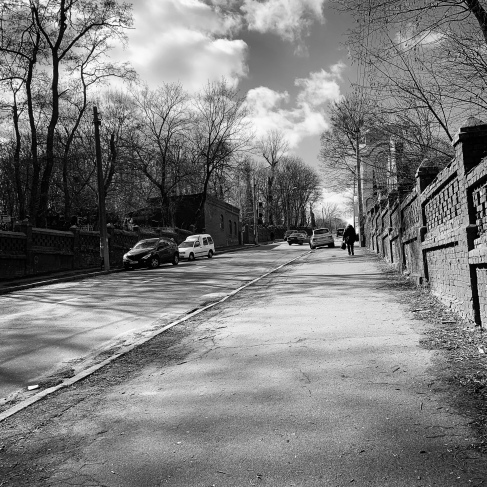 The road that splits the cemetery 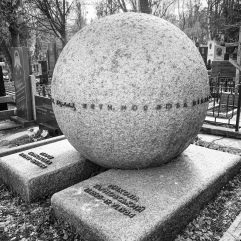 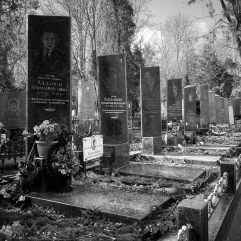 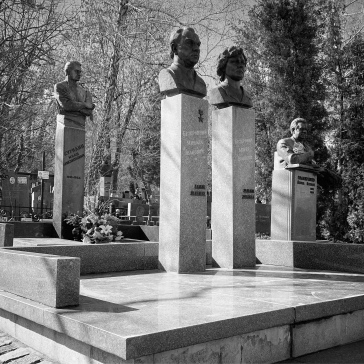 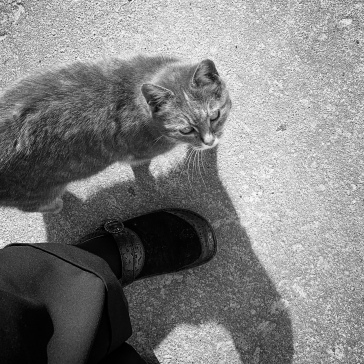 Unlike some of the Russian cemeteries that I’ve been to, there were a fair number of crosses and angels seen throughout the the grounds. I don’t know if that is because the rules were more lax in Ukraine during the Soviet era, or if the crosses were put up before that time, or afterwards. Either way, they provided a familiar touch. 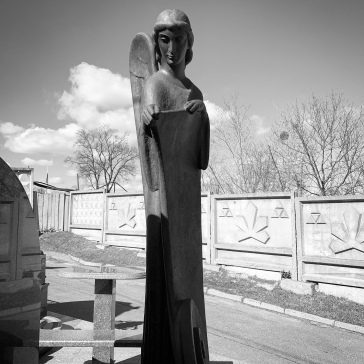 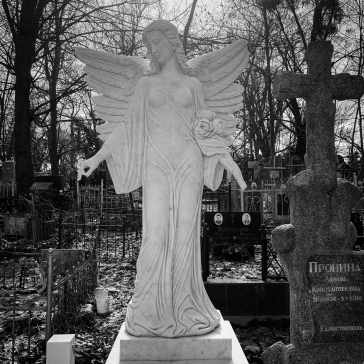 This cemetery was a lot bigger than I anticipated and in fact I think you could probably spend the better part of a day exploring both sides. I wish I knew my Cyrillic alphabet a bit better and/or could read Russian/Ukrainian and/or go with a guide, but even so, I know I will revisit this place if and when I ever get the chance to return to Kyiv.

Monuments: A good mix of monumental statues and average monuments.

Grounds: With a good pair of walking shoes and long trousers, exploring the back bits of the cemetery shouldn’t be too bad, but there can be a lot of backtracking and/or walking through unknown brambles due to the abundance of branches and dead vegetation there. This may be just an issue in early spring, before the grounds get cleared for the summer.

Visitors: Quite a few. Most visitors were there to visit graves, but a few were tourists like myself.

Location: Baikova St, 6, Kyiv. It’s possible to walk or take the bus here, but you would probably get here fastest by catching an Uber.