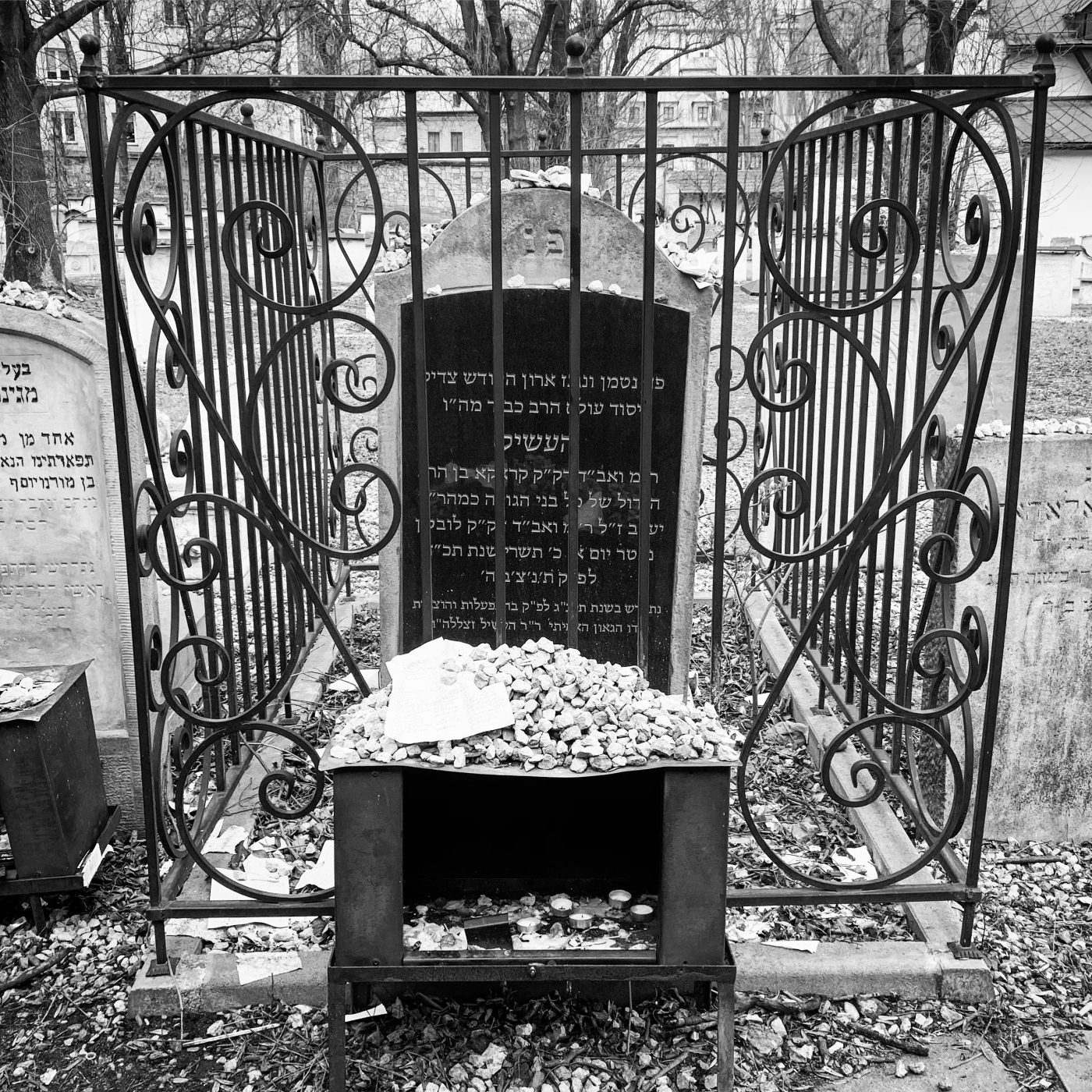 Remah (or Remuh) Cemetery, also known as the Old Jewish Cemetery, is an old 16th-century cemetery which was named after Rabbi Moses Isserles, who was also known as Remah. He was eventually laid to rest in the cemetery and his gravestone is one of the few that survived when the Nazis invaded the city and sold the stones or used them as paving stones during WWII. The cemetery was closed in 1800, and between age and the Nazis has gone through several restorations over the years. Many of the paving stones were restored to the cemetery, but the cemetery you see today is a fraction of what it once was. Having been to some of the older Jewish cemeteries in other parts of Poland, it’s easy to comprehend how much bigger this cemetery must have once been. 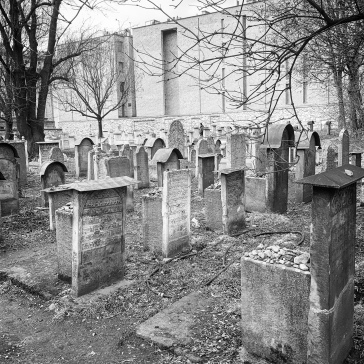 There is a small entrance fee to enter the cemetery and adjoining synagogue. The synagogue is small but interesting. Like the cemetery, it was ransacked and used by the Nazis as a storage house for firefighting equipment, so not many of the remaining furnishings or objects remain. That said, it has been restored to look like it once did pre-war.

Coming here I was surprised at how many people were here. The small synagogue was crowded with a large school group and several small groups of tourists; similarly the cemetery had people in every section, from school groups to individuals praying over significant graves. Even though I couldn’t read any of the inscriptions, it was still interesting to look at all the old, worn inscriptions, and the various symbols used on the gravestones. 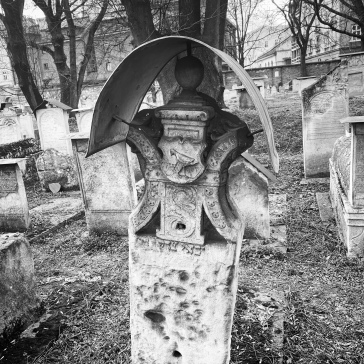 Monuments: Old, worn monuments are scattered throughout this small cemetery.

Grounds: It’s fairly small and easy to walk around on the paths, although the surrounding grounds are a bit uneven.

Visitors: Many while I was here, coming and going.

Notable Internments: Many notable rabbis and heads of the Talmudic Academy